A Short History of Doughboy Pools

During WWII Domain Industries perfected the rubber sealing process and won an Army contract to seal K-rations. These rations were portable “meals in a can” carried by U.S. soldiers in battle. These soldiers earned the nickname of Doughboys.

The Connection To Above Ground Pools

Hoffinger Industries began and is still owned by Marty Hoffinger who invented the first above ground pool filter in 1945. Although Doughboy Recreational has made a name for themselves in above ground pool manufacturing, they have also remained in the rubber sealing business. The pool liners that they make employs the Therma Seal technology which makes a liner seam which is many times stronger than the liner material itself.  It takes liner seam reinforcement to an entirely new level. This enables them to provide a 100% guarantee on the seams of the pool liners.

These pools provide a safe way for families and friend to spend time together in a healthy way filled with hours of fun all in the safety and comfort of your own backyard. Doughboy Recreational is proud to say that it is the world’s leading above ground pool manufacturers.

Doughboy Pools are made with your safety in mind first and foremost. These pools are made with the highest quality materials. You can rest assured with one of these pools that it will not fall apart from shoddy workmanship within a few months as some above ground pools do that use cheaper construction materials. 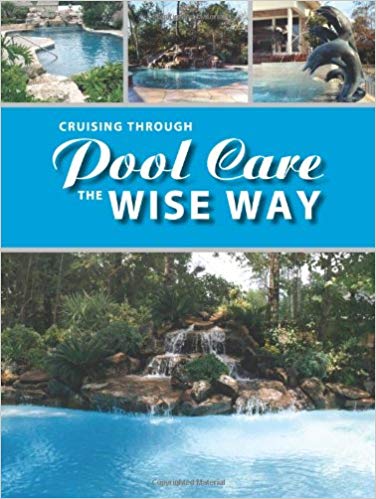